The ceremonial presentation of the certificate of appointment to Mr. Scherbaum was made by Dr. Ingo Friedrich (President of the EWS and former Vice President of the EU Parliament) during the European Conference on February 21, 2020.

With his appointment as Senator for Economic Affairs, the successful entrepreneur takes over the newly founded department “Company Health Concepts”.

As a senator, he is available to political and economic decision-makers in an advisory capacity to strengthen the interaction between politics and business in Europe.

The EWS forms the council of experts for the EUwhich relies on their expertise for their legislative procedures. Alongside him, former Prime Minister Jean-Claude Juncker is also on the Economic Senate.

“Scherbaum’s appointment is based on his proven professional expertise as a manager and author of specialist books, the innovative orientation of his company and his personal commitment to the economy, society and the future of Europe.

“It is a great honour for me to be able to contribute my knowledge and experience as an entrepreneur in the future as European Senator for Economics. I am happy to take on this responsible and unique task by making available my knowledge and my wealth of experience on the factual and professional level in a value-oriented and sustainable manner. The quality of health care for employees has an immense influence on the economy. This concerns us all – in Germany and Europe.” 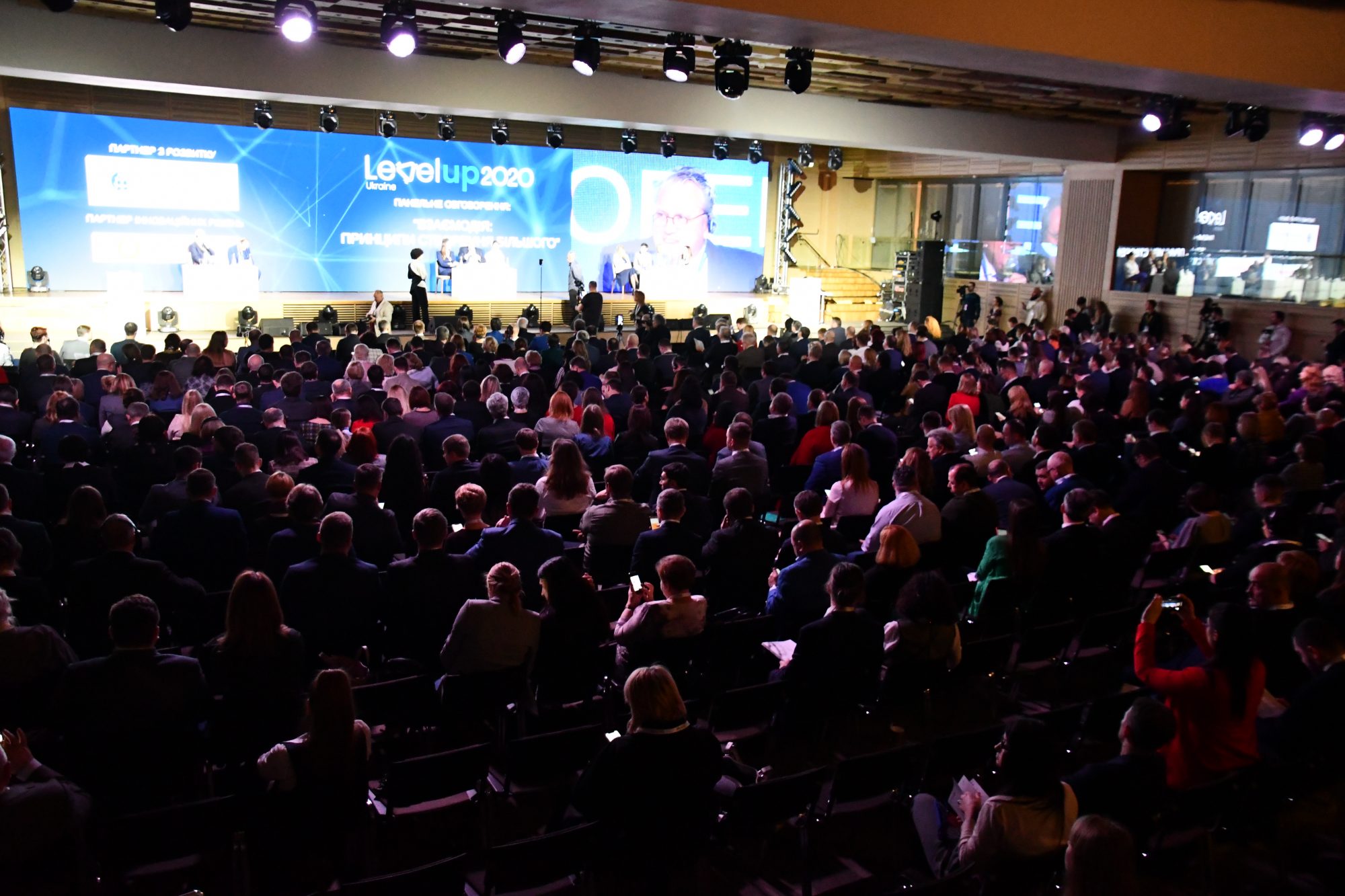 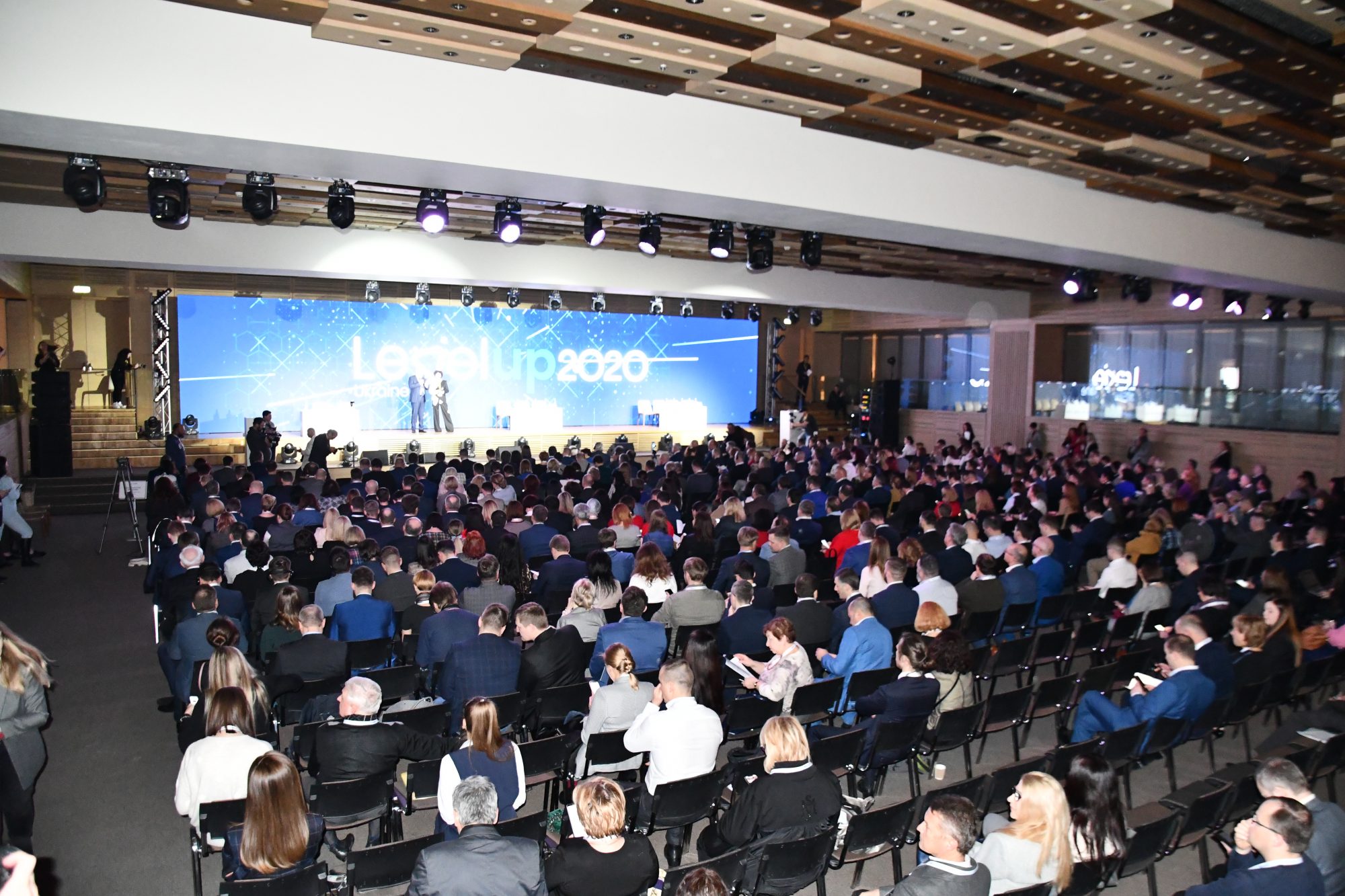 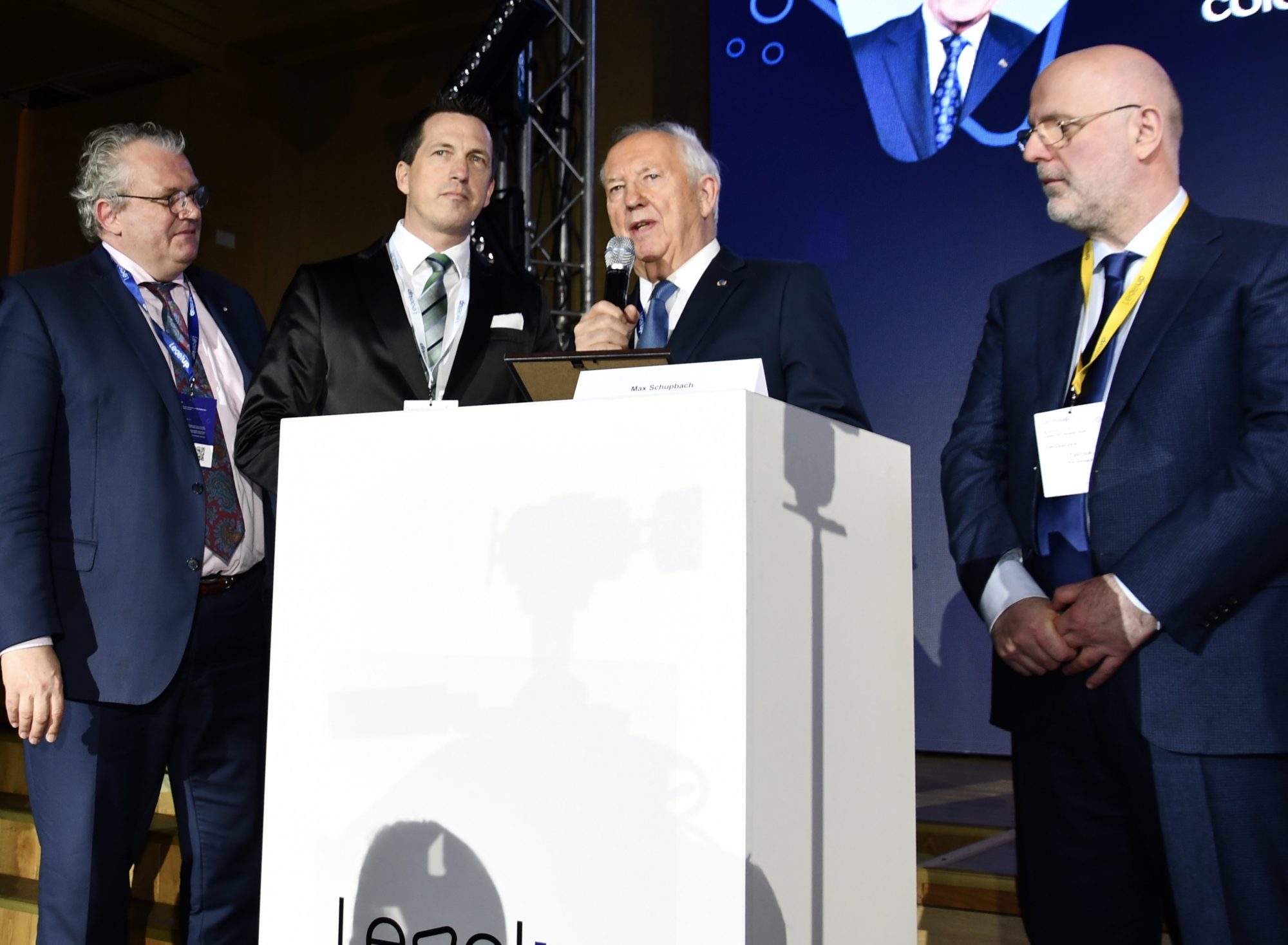 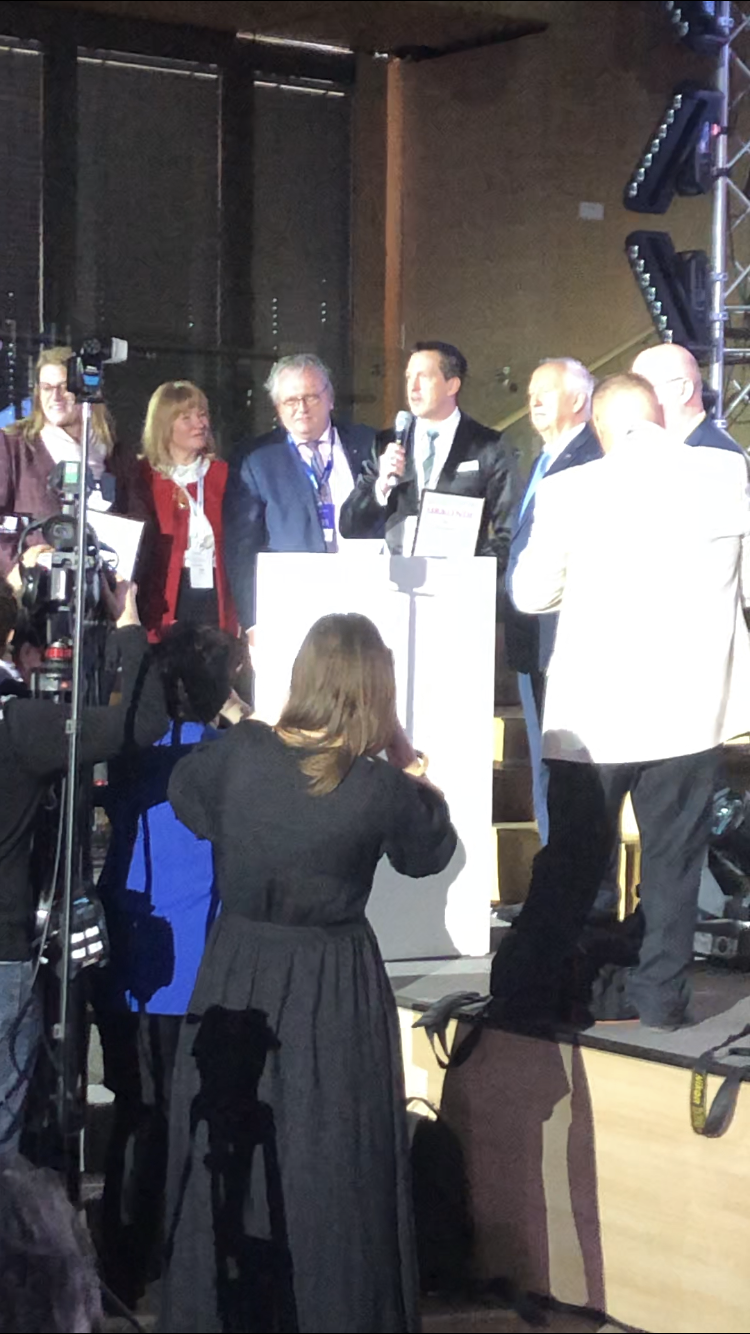 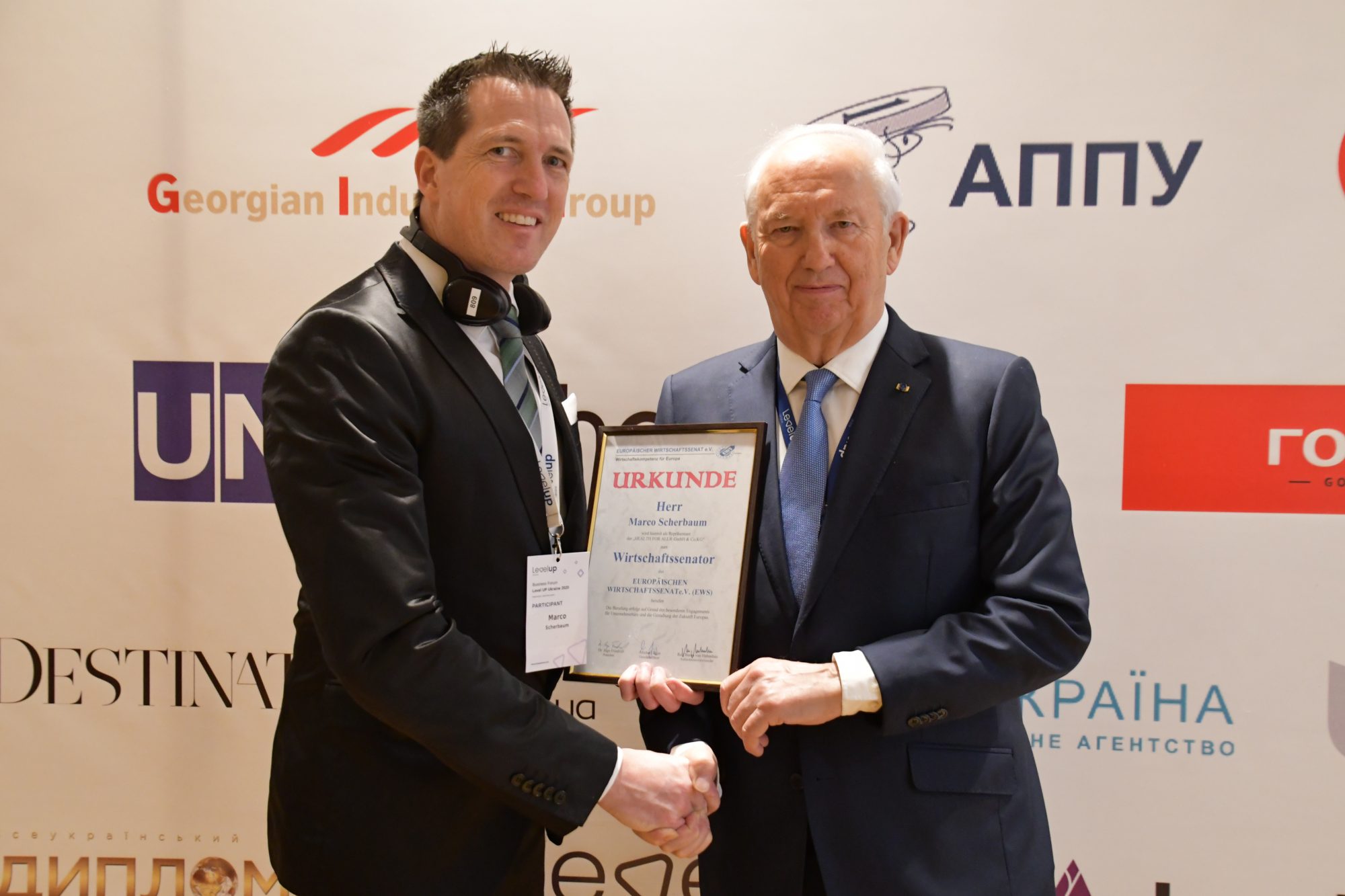 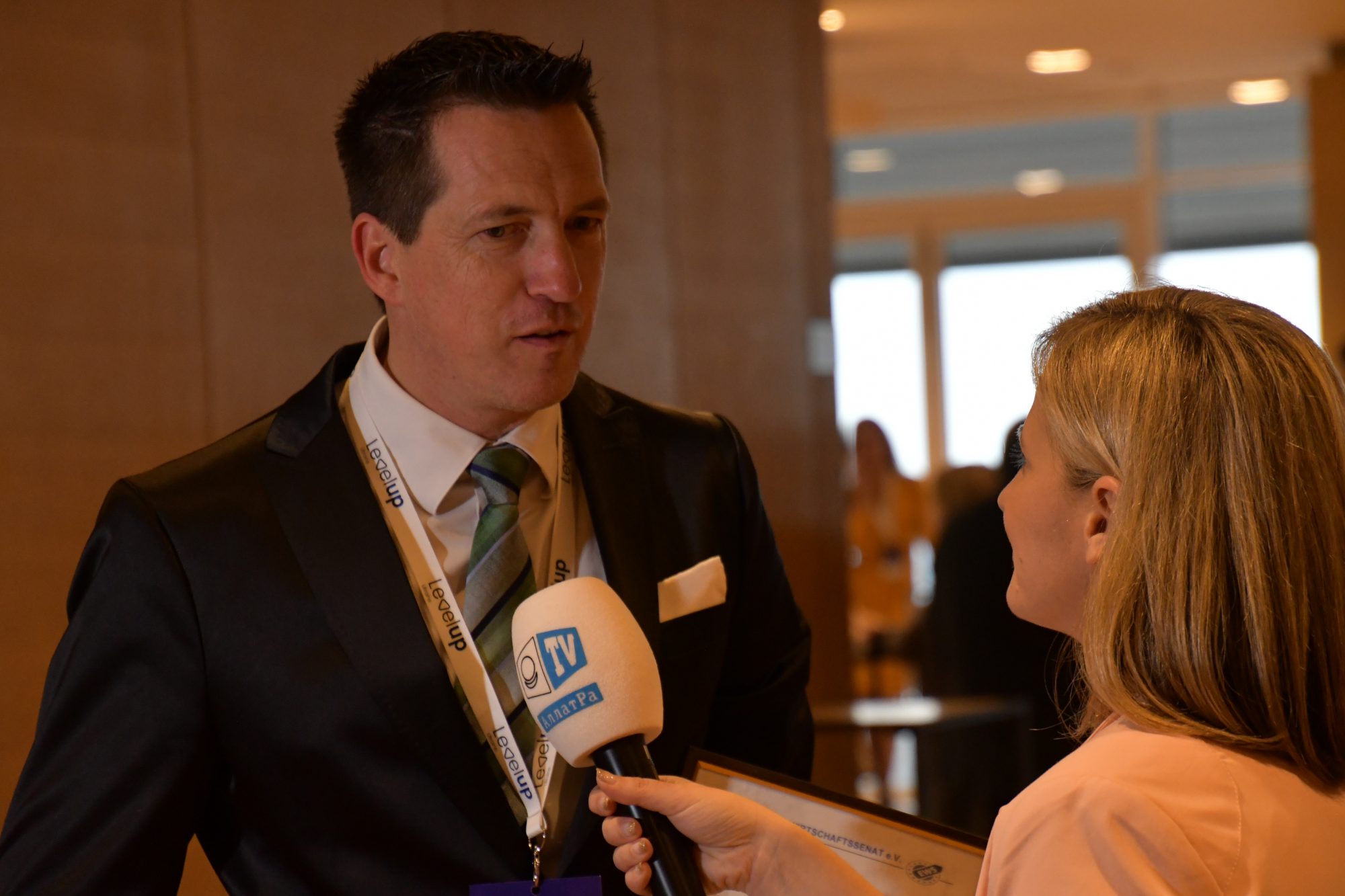 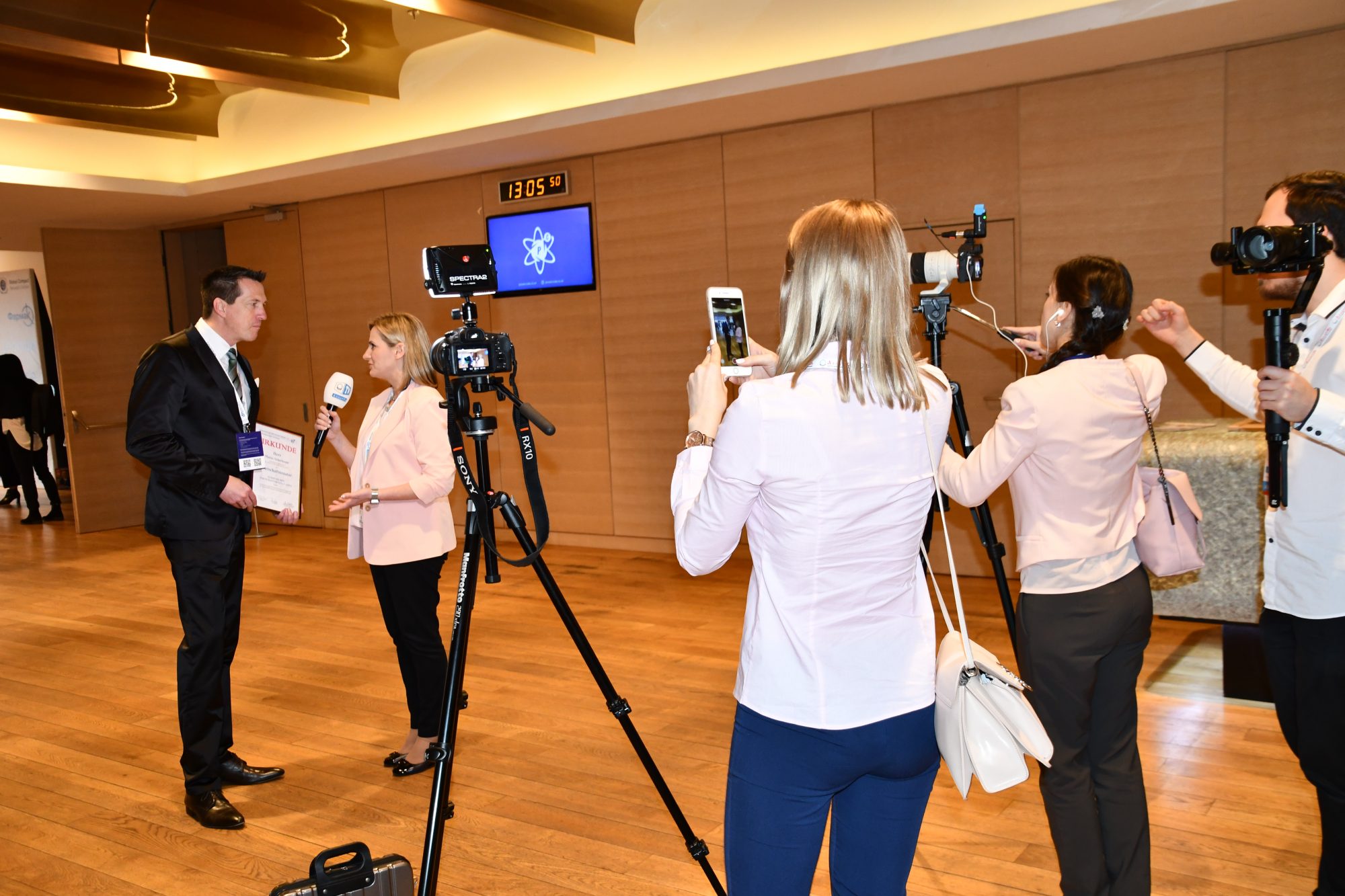